HOW TO GET TO SIARGAO

Please note that you must have an onward or return ticket booked or you won’t be allowed to enter the Philippines. You need to show this at check-in so have a picture or copy of your return ticket on your phone. 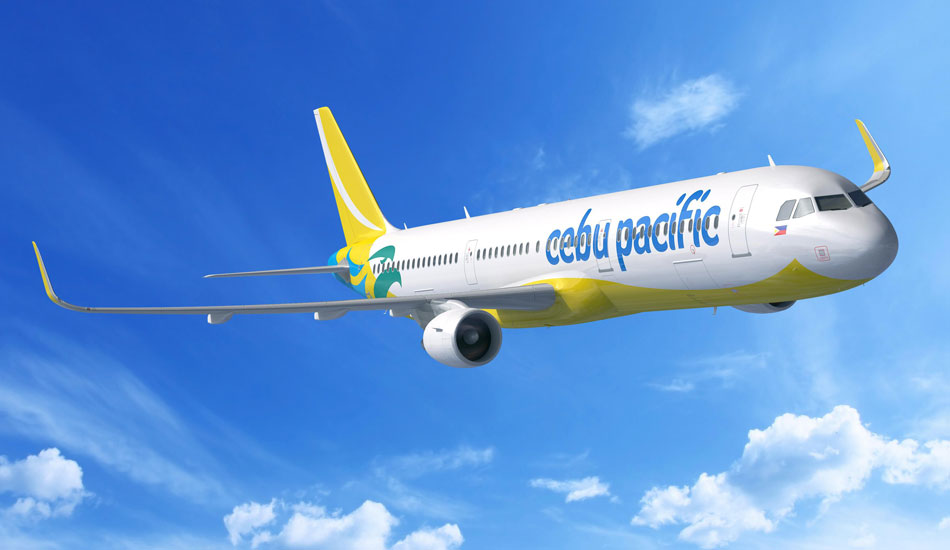 For international guests, the best option is a flight to the capital Manila and from there with the new daily direct flights to Siargao with SKYJET. As the name suggests, SKYJET uses jet powered airplanes, which means you are on Siargao in just a little more than one hour. The fee for carrying a surfboard from Manila to Siargao or the other way around is ₱1,200 each way and a maximum of 5 surfboards can be carried per flight.

There are two additional airlines ( CEBU PACIFIC AND PHILIPPINE AIRLINES ) which offer flights from Manila to Siargao, however, they will all make a stop in Cebu, which also is an International Airport and you can fly directly there from Bali, Hong Kong, Singapore, Japan and South Korea without having to go to Manila, although the airport is known for delays, so it would be best to avoid it.

NOTE: Siargao and Surigao are NOT the same place. Please check carefully where you are booking your ticket.

Be aware there is usually a check-in luggage limit so you may be able to upgrade your allowance at the time of booking. If you are bringing surfboards you need to check the box for Sport Equipment and usually pay a small surcharge.

* You could also fly from anywhere in the Philippines to Surigao city and then take a 3 hour ferry to Siargao island. Tickets are usually cheaper to fly to Surigao rather than Siargao. So if you’re on a tight budget or flights to Siargao are sold out this might be a good option however it does require additional travel time and hassle.
If you are flying in to Surigao City, there are several boats to Siargao around 6am, 11am and noon. 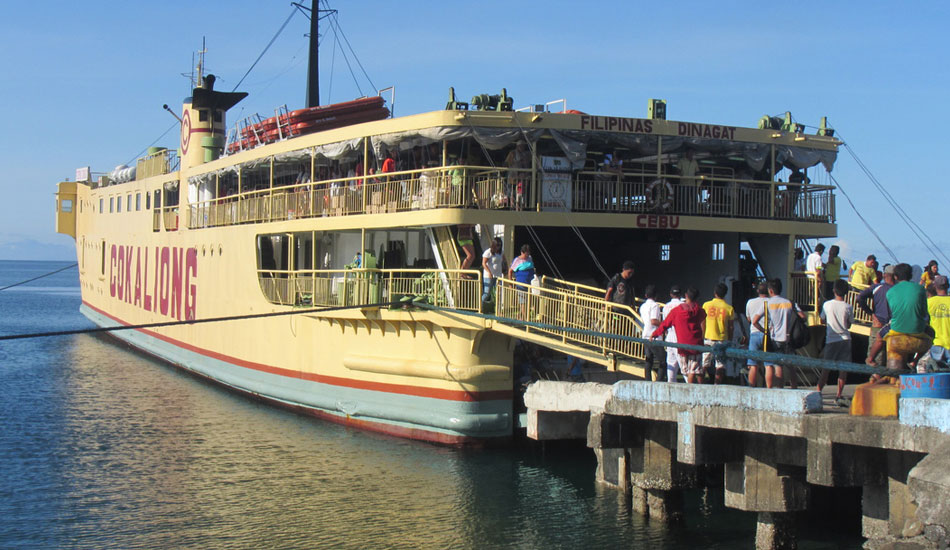 There is also the overnight large passenger boat option from Cebu to Surigao City with Cokaliong Shipping Lines. The ferry usually departs Cebu daily and a private cabin can be booked in advance. Then take the ferry (3 hours) to Siargao. It’s a much cheaper way to travel and will give you a taste of the local culture. The ferry is also a great option if you have surfboards because there are no additional baggage fees..

Where to buy: Tickets may be purchased on arrival at the ferry port (terminal 1) but I suggest buying them in advance at the Travelers Lounge in SM Mall Cebu to make sure you get a ticket because occasionally it does sell out.

Schedule: Gates open at 4pm, ferry leaves at 7pm and arrives at 8am in Surigao city. No ferry on Sunday

Transferring: Once you arrive at the port in Surigao simply buy a ticket for the next available ferry to Siargao.

ABOUT THE ISLAND OF SIARGAO

Now known as one of the top surfing destinations in the Philippines. A tear-drop shaped Island in the Philippine Sea situated 800 kilometres southeast of Manila in the province of Surigao Del Norte It has a land area of approximately 437 square kilometres (169 sq mi).

The east coast is relatively straight with one deep Inlet, Port Pilar. The coastline is marked by a succession of reefs, small points and white sandy beaches. The neighbouring Islands and Islets have similar landforms.

Surfing is the main attraction in Siargao. It all started way back in 1980 when two foreigners, Tony Arruza and Steve Jones, came to the island during their search for the “perfect wave.” They apparently found it within the municipality of General Luna, and called it “Jacking Horse.” Their perfect wave is actually what most people today know as Cloud 9. Finally, it was in the year 1992 that Siargao hit the maps. A famous surfing photographer named John Callahan took pictures which featured famous surfers John Slater, Taylor Knox, and Kevin Davidson riding the huge waves in Cloud 9. The story was published in a magazine that circulated all over the world.

Ever since then, the town of General Luna earned its place among the top surfing destinations in the world. Cloud 9, along with Siargao, continued to be recognised as home to one of the top 10 surfing spots in the world. Tourism to the area grew accordingly. Local tourism businesses took advantage of the rising popularity of General Luna and started developing a wide range of other water-related activities. Not all currents in the area are strong, so they are ideal for sailing, parasailing, and kite surfing.

True to Filipino nature, the locals are very welcoming and friendly, happily sharing their culture and traditions. The Filipinos are a gregarious and sociable people who love to party, and the food is often at the center of their many celebrations. Filipino food combines Eastern and Western ideas and is strongly influenced by Chinese, Spanish and American traditions.

They usually speak the native dialect, Surigaonon, but they understand both English and Filipino very well. General Luna’s Fiesta is held during September, the same month as the national and international surfing competitions. It’s a wonderful time to visit and learn more about the history and cultural traditions of Siargao.